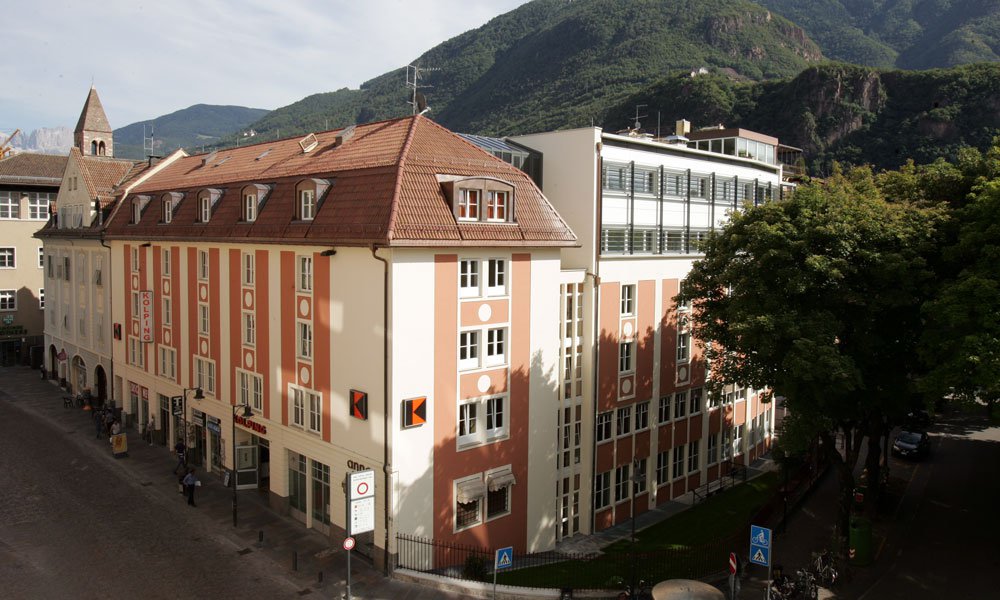 Some of the present parts of the Kolping House in Bozen were built in simple Biedermeier style in 1865/66. Another important section, the so-called “hospice”, was built onto the original house in 1908.

The new areas of the building, which accomodate most of the hotel premises and which are oriented mostly on the older parts, have been built from 1982 to 1985. In parts they were renovated again in 2001 and 2005 (seminar rooms and mensa self-service).

On the 24th of April 2010 the Kolpinghaus celebrate a jubilee “25 years Kolpinghaus Bozen”. 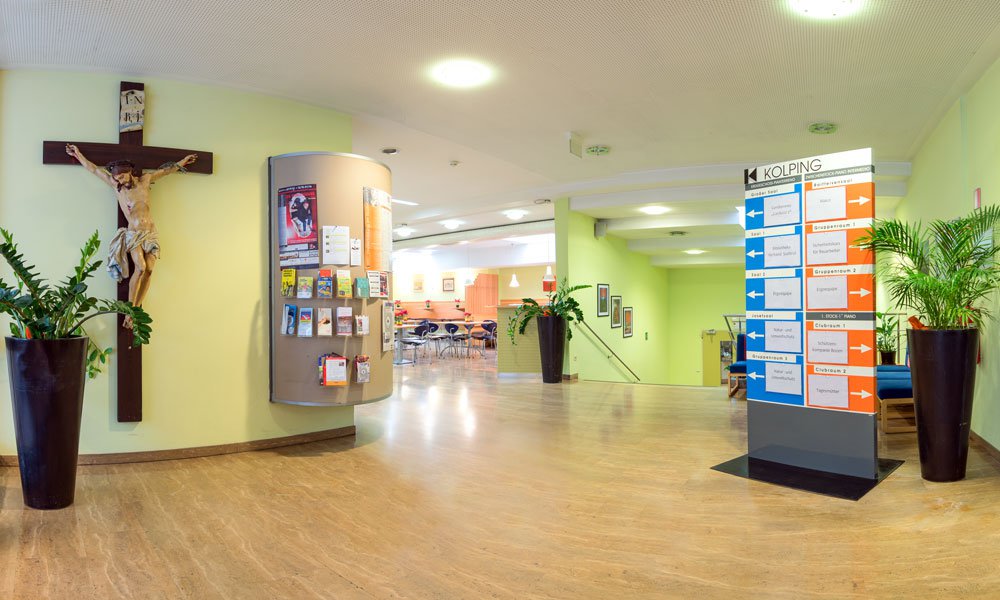 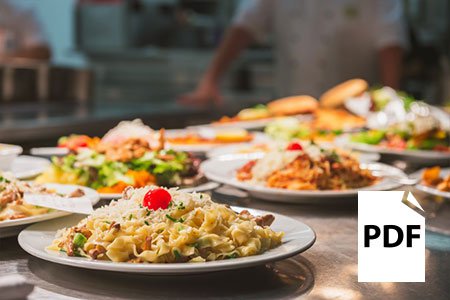 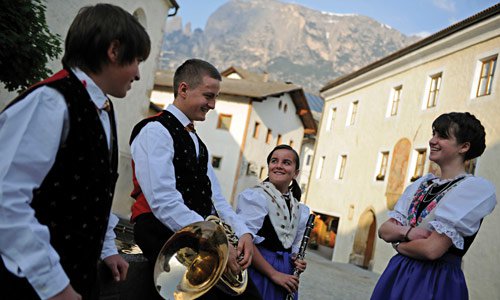 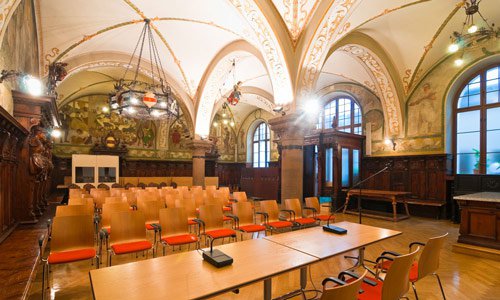